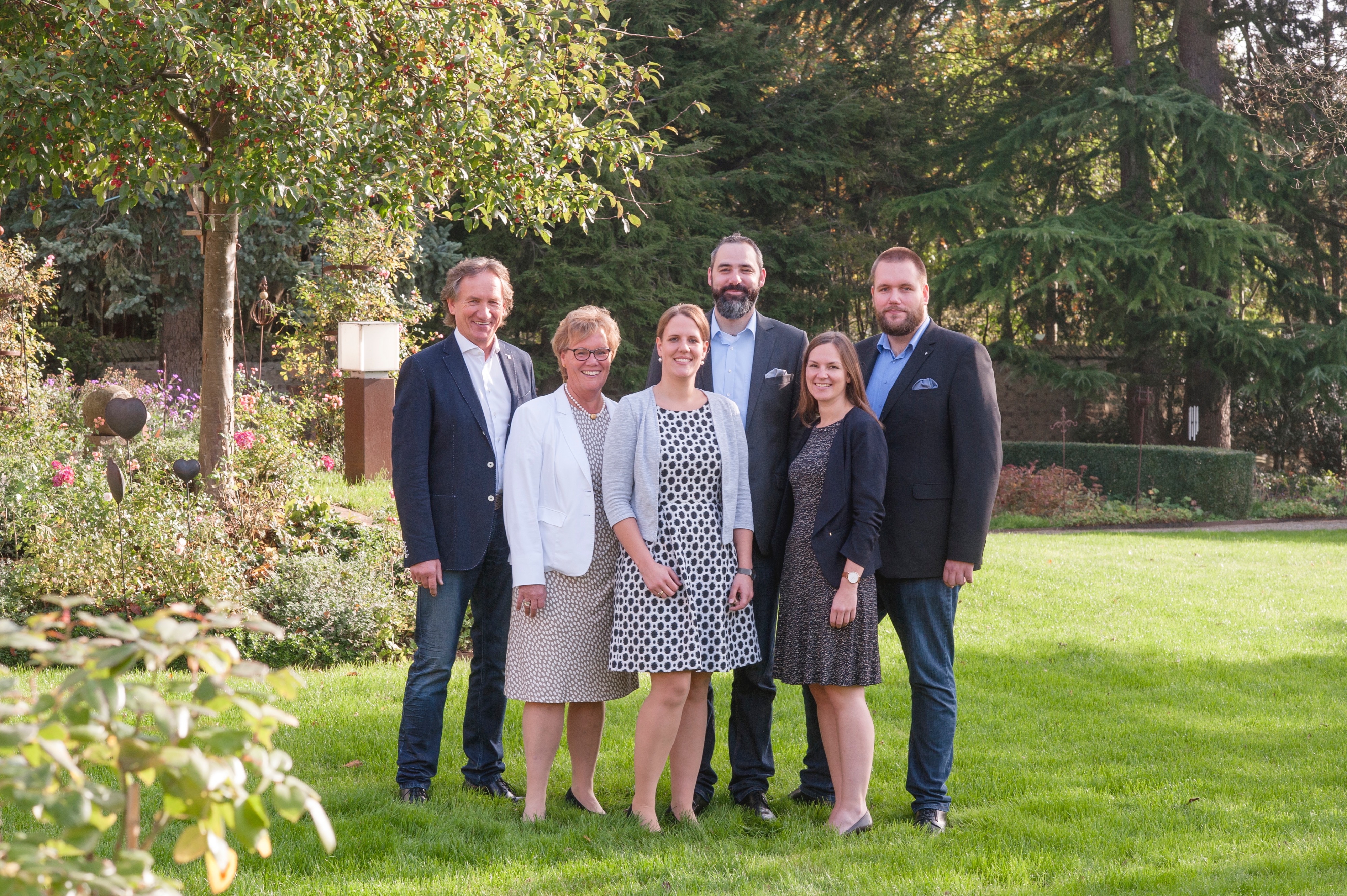 For many years, the Wellings have been hosts with passion. Their daily challenge is to make people happy by providing them with beautiful moments, exceptional hours and special highlights in an enjoyable environment.

Everyone contributes their part to this! 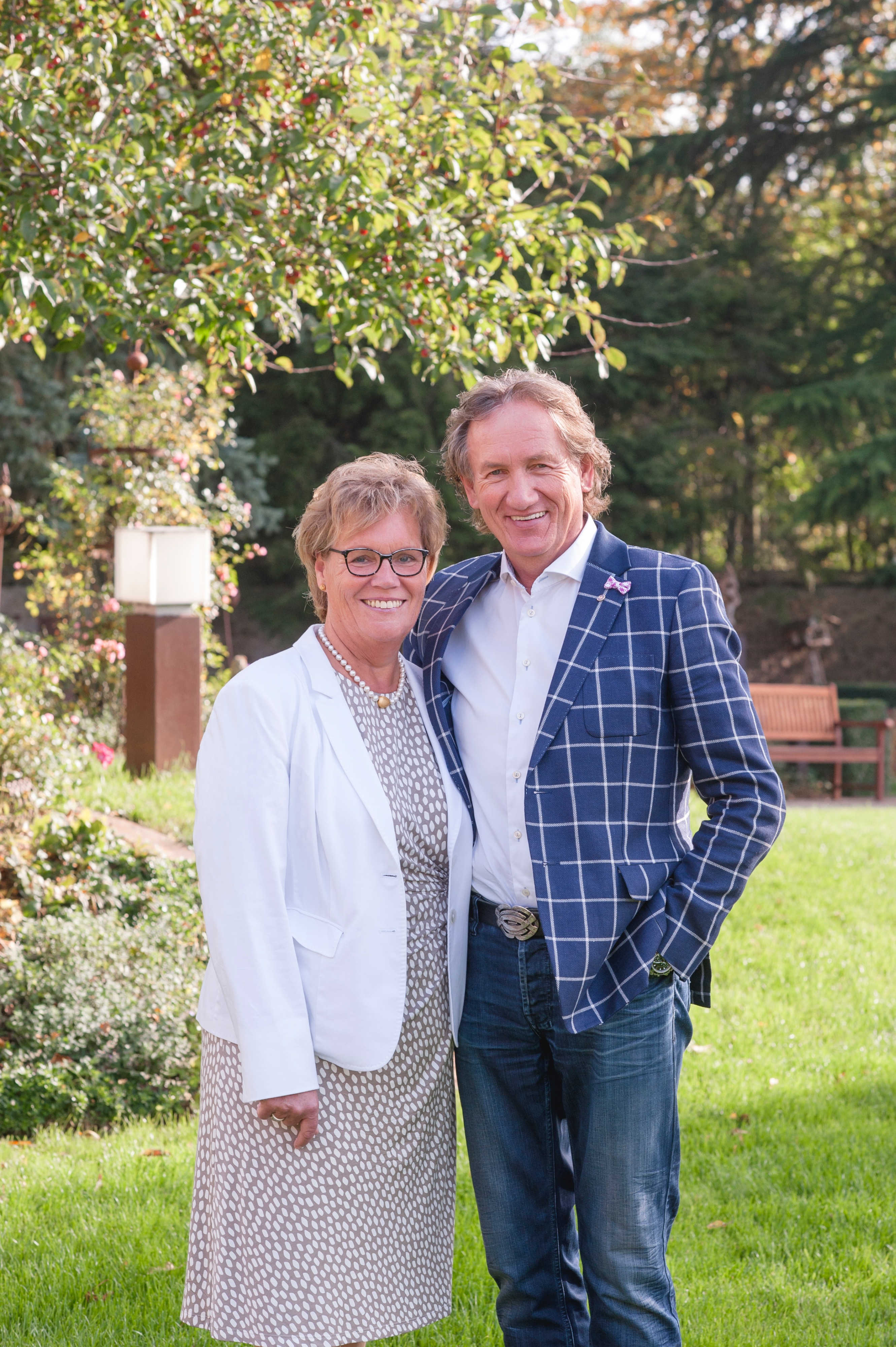 Elmar Welling was born in Höxter in 1957. From childhood onwards, he lived in the restaurant and hotel business: training as a cook, restaurant specialist and then studying business administration at the business school in Dortmund. There he met and fell in love with his wife Maria. After successfully graduating, their future as a couple started in Moers-Repelen. As they took over the Hotel zur Linde as tenants in 1984 and the story began...

Today, after 36 years of Sturm und Drang, his entrepreneurial focus has changed. Together with son Falko, he takes care of the further development of the houses, the management of the properties, the organisation and supervision of building projects and acts as a consultant in the hotels.

He is involved everywhere, because he enjoys variety. He particularly loves working at Welling's Lindenhof, where he takes care of the property and the animals with a lot of passion.

Maria Welling was born in Dülmen. She was at home in the gastronomy from an early age: training as a hotel manager and studying business administration at the business school in Dortmund, where the foundations for the future were laid. There she met her husband Elmar Welling. As a young couple, they took over the Hotel zur Linde as tenants in 1984 and the story began...

After more than 30 years of self-employment and full commitment to the business, she handed over her responsibilities to her children Eva and Falko. Now she keeps busy and enjoys the things she has had little time for all these years, including her farmers garden, the animals at the Lindenhof, theatre and concerts, travelling and meeting friends. 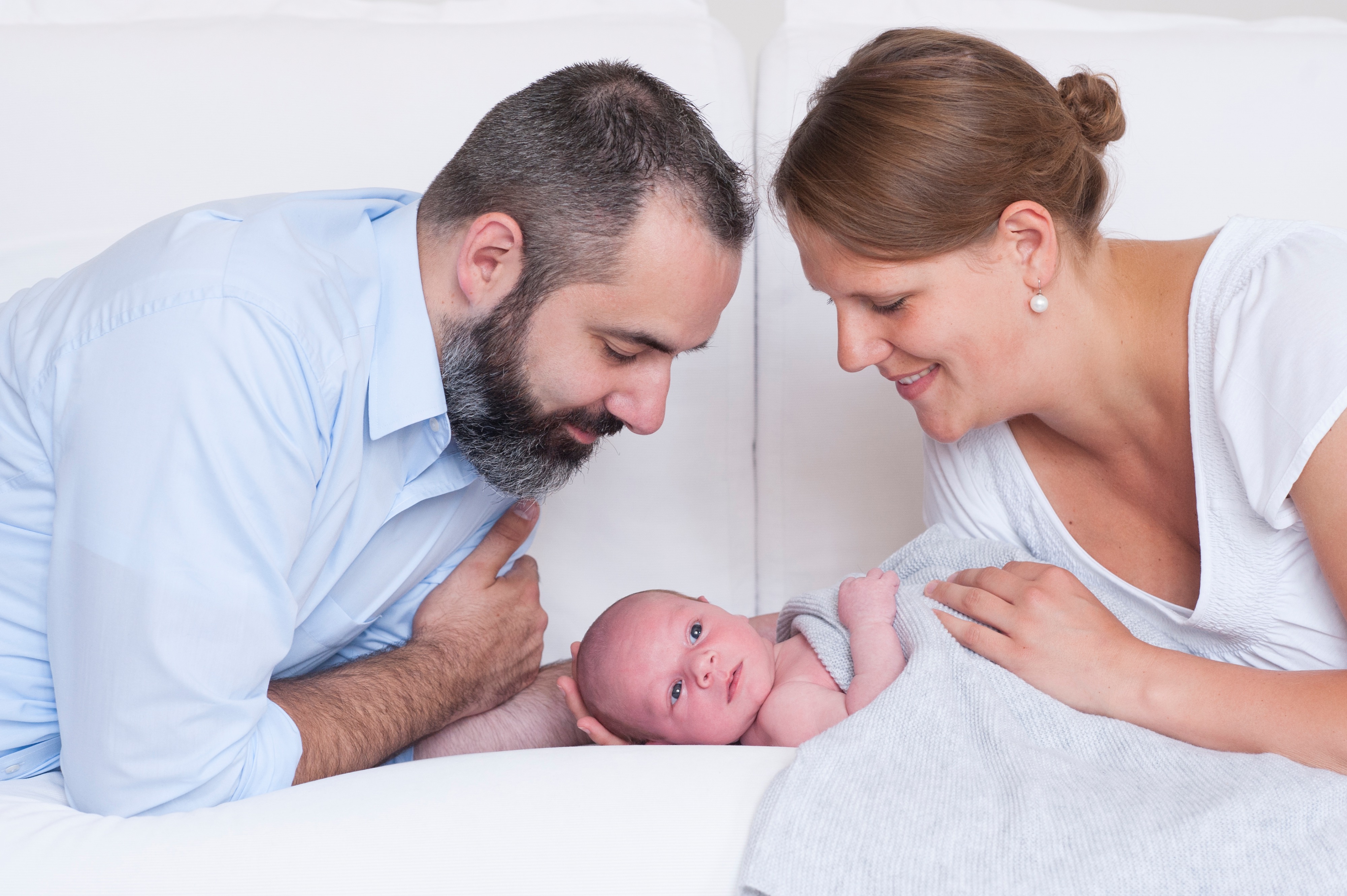 Eva Welling was born in Moers in 1987. And how could it be any different, she, like the rest of the family, has been at home in the restaurant and hospitality industry since childhood. After graduating from high school, Eva Welling attended and successfully completed the Belvoirpark Hotel Management School in Zurich (Switzerland). Just in time for the reopening of Welling's Parkhotel at the end of 2008, she came back to Germany and built up the service division there. After almost a year, she set off again and held various management positions, such as restaurant manager in "Das Tegernsee" at the Tegernsee. Eva Welling has now been back at the company since May 2012.

She mainly takes care of the coordination and organisation of the service, banquet and kitchen areas of both houses and acts as the primary contact for the entire team of 150 employees. At the beginning of 2017, Eva Welling took over the management of the two hotels with her brother Falko Welling.

Since January 2017, she is married to Jens Welling, who also works in the company.

In her little free time, she likes to go to sports, loves outdoor activities, her friends and family and, of course, her animals, especially her dog Teddy.

Jens Welling was born in November 1984 in Moers. After finishing school, he trained as a glazier specialising in glass construction. After successfully completing his training, he reoriented his career and completed an apprenticeship at Deutsche Telekom as an IT specialist with a focus on system integration. After various professional positions and further training, he has been working for the company since June 2017. Among other things, he takes care of all small and large technical issues of our houses. He is married to Eva Welling since January 2017.

Their son Phil was born in June 2018, followed by their second son Tom in January 2020. In his free time, he enjoys going to football matches, meeting friends, walking his dog Teddy and spending time with his family. 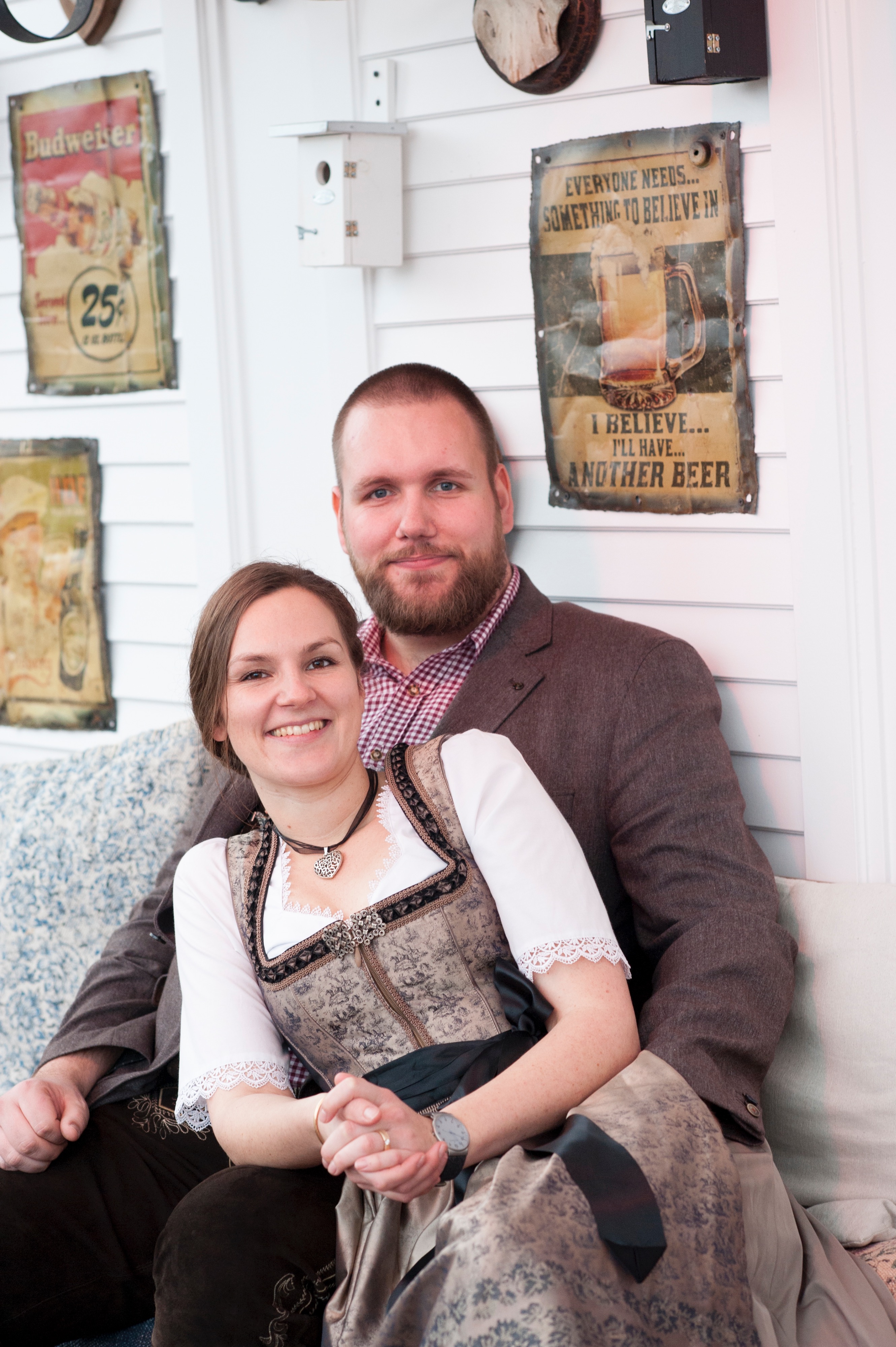 Falko Welling was born in Moers in 1986. And how could it be any different, like the rest of the family, he has been at home in the gastronomy and hotel industry since childhood.

After graduating from high school, Falko Welling completed an apprenticeship as a restaurant specialist with additional qualification at the Hotel Barreis in Baiersbronn and then completed his training as a hotel specialist at the Egerner Höfe on the Tegernsee. After working in our company for almost two years, he attended the business school in Dortmund from 2012 to 2014. Since then, he is working for both hotels again and, in addition to many projects, is primarily responsible for the hotel division. At the beginning of 2017, he and his sister Eva took over the management of both hotels.

He is married to Anni Welling since October 2017. In his little free time, he looks after his bee colonies and goes fishing on his boat.

Anni Welling was born in 1984 in the Swabian town of Sindelfingen. Love to her later husband Falko, who she married in October 2017, brought her to the Niederrhein. But her love of beer and good food was probably not entirely uninvolved in her choice of a restaurateur.

After graduating in Asian Studies, she did her Master in Intercultural Advertising at the University of Eichstätt. After various positions in the marketing of cultural exchange organisations, she has now also found her professional home at Moers based TAUW Group.

In her free time, she shares her husband's hobbies and they enjoy spending time together.